We provide complete event production - for large corporate events to intimate parties and weddings - whether you’re FTSE 100 or organising a party at home.

And we provide it all against a backdrop of unparalleled service, because your event is as personal to us as it is to you!

Thanks for all your help, the event was fantastic, with all of the staff being very attentive and helpful. It was greatly appreciated.

Events of Every Size & Occasion

Whether you’re welcoming family and friends or delegates and clients, we’ll create a stunning entrance and a warm welcome for any occasion. From palaces and museums to homes and gardens, we’ll provide creative lighting, staging and flooring, a discreet sound-system, a party-starting DJ or a photo booth to help you remember it all!

Our team are experienced, flexible and reliable, ready to provide all your event requires.

We deliver event production for conferences and conventions, engaging your delegates and strengthening your brand

We provide lighting, sound, staging and audio visual solutions to create an unforgettable experience for you and your clients

From lighting to Photo Booth and dancefloor to DJ, we'll make your special day even more magical

From stately homes to your very-own garden, we'll transform your surroundings and help you create the perfect occasion

Thank you for all your help and hard work over the few days last week. It was such a relief knowing you were there as I know you guys always do a fab job!

We’ll work with you from start to finish, helping you to choose the best equipment and team for your event. We provide state-of-the-art equipment with a personal service, ensuring our installation, management and technical support are consistent throughout.

Transform your event with the latest lighting technology

Make the most of your moment with our sound systems

Be Above It All

Stand out from the crowd on our staging or dancefloor

View Be Above It All

Thank you for all your hard work to make it look lovely, the bride and Cathy were so happy with how it all looked.

Venues We Work With

We’re delighted to partner with some of the most exciting venues across London and the Home Counties.

We transform museums and palaces into dining rooms or nightclubs and are the chosen-provider of event management for a selection of London’s most exclusive locations.

In the heart of the Surrey Hills, the Burford Bridge Hotel is located within 3 acres of landscaped gardens

A beautiful and historic venue located in Central London, the Foundling Museum tells the story of London's first ever children's charity.

The historic house and garden of the Bishop of London, now open to all to discover over 1300 years of British history in the heart of London.

Gunnersbury belonged to the Bishop of London from at least the 11th century until the 19th. He leased it to a succession of wealthy families, including, in the 1370s, Alice Perrers, mistress of Edward III. In 1422, Gunnersbury passed to the Frowycks, a family of wealthy London mercers and traders, who retained it for over a century. The estate was then passed by marriage to a judge, Sir John Spelman, whose family owned it until the 1560s.

A classical mansion setting with all the modern conveniences, set in its own Estate hidden in the Surrey countryside

A 19th century studio-house, close to Kensington High Street, with an extensive collection of artwork and sculptures

London Museum of Water and Steam

Situated in Surrey, this Georgian Mansion is surrounded by beautiful parkland with stunning period features

South Place Hotel is a central, luxurious and friendly base to host your memorable moments, from preparation through to weddings celebration.

Founded in 1908, Stoke Park is the perfect place to enjoy life in a five star and friendly atmosphere. We provide a unique combination of the traditions of an exclusive club and the best of today's sporting, leisure, entertaining and hotel facilities in one of the most convenient locations in Britain: only 35 minutes from London and 7 miles from London Heathrow.

A unique venue for private functions located in Holland Park, in the Royal Borough of Kensington & Chelsea 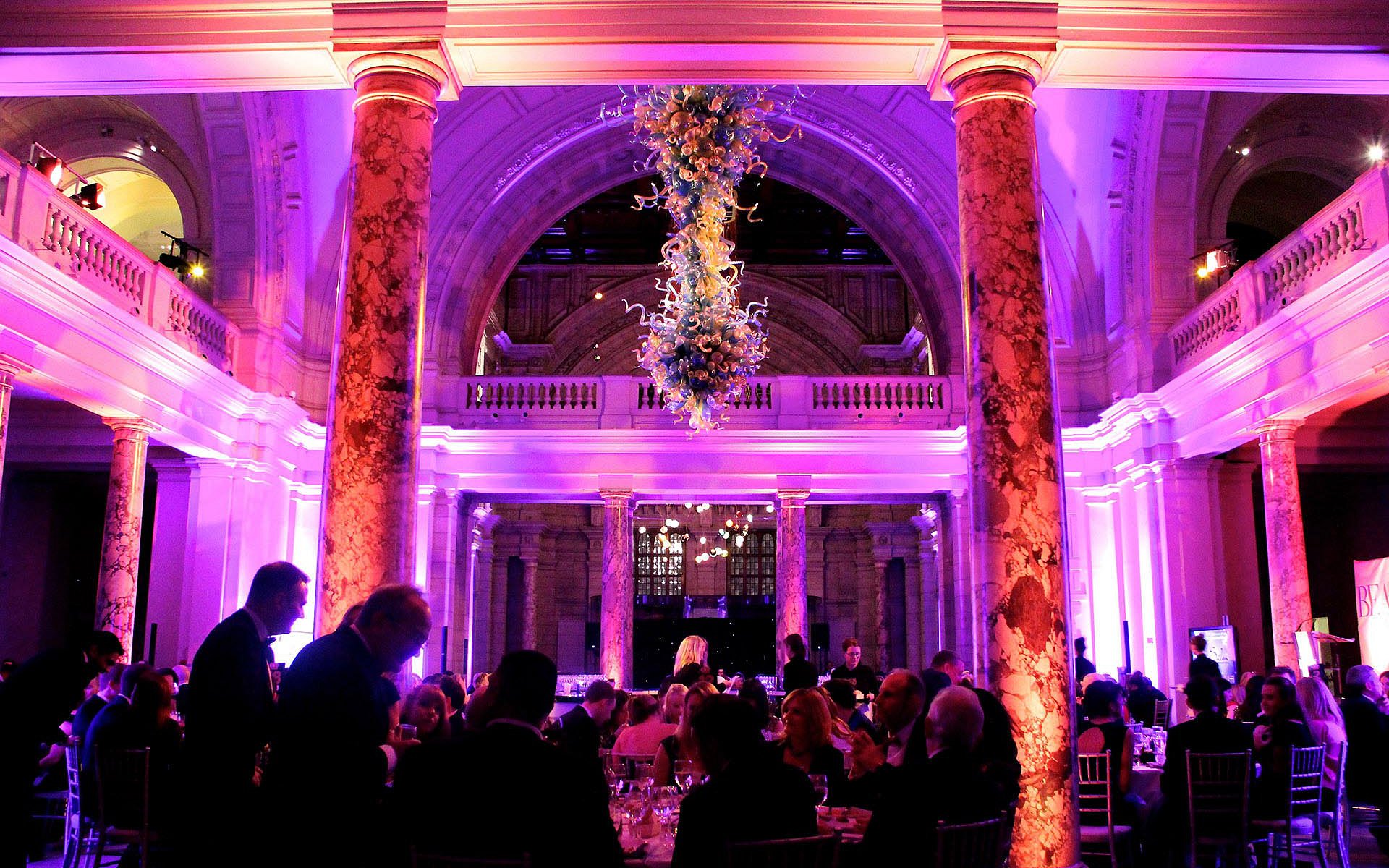 Or please fill in the form below with as much detail as you can and we’ll get back to you as soon as possible.